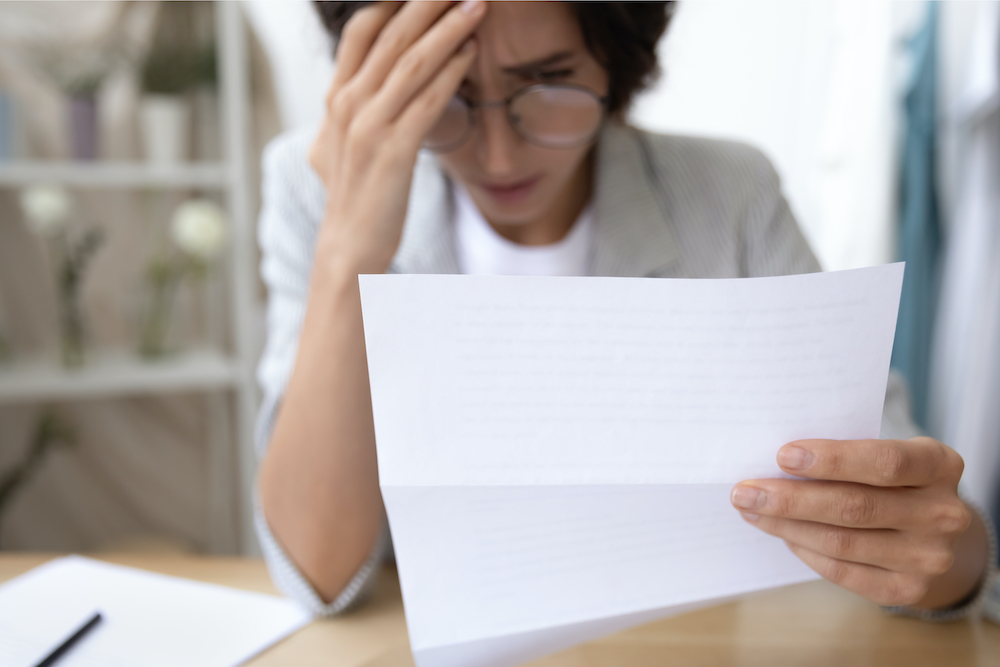 American women are the losers in the pandemic: losing their jobs, their confidence, and their financial security. According to data released from the Bureau of Labor Statistics recently, employers cut 140,000 jobs in December — a staggering number that was much worse than predicted.

But that’s only part of the story. A deeper dive into the data exposes a shocking gender gap: All of the job losses happened to women.

The news for women of color is worse. As Annalyn Kurtz notes at CNN Business, “Black and Latina women disproportionately work in some of the hardest-hit sectors in the pandemic, often in roles that lack paid sick leave and the ability to work from home. As schools and daycares closed, many were forced to make hard trade-offs between work and parenting.”

For those of us dedicated to helping women gain ground in the battle for equality, this news is deeply upsetting. While we can’t read too much into a single month of data, there’s no denying that this setback is troubling, and it could have long-term consequences.

Job security during the pandemic has become a massive source of worry. Many people have faced a cut in wages or lost work due to companies struggling to keep people on. The leisure and hospitality industries have been hardest hit. And the majority of jobs in these industries are filled by women.

In some ways, it might feel out of our control. But the truth is, we don’t have to feel helpless in all of this. There are some steps you can take as a leader to slow down or turn the tide on this alarming trendline.

Here’s what we did.

When the pandemic was announced in March of 2020, my business partner and I created a short-range plan to keep all of our employees employed. We ran financial scenarios to figure out where to cut expenses in areas other than payroll. We did decide that we would implement pay cuts across the board, including our salaries, when needed. But we were determined to keep our team together and keep the lights on. This became our singular goal for the business.

Luckily, we had learned somethings from the 2009 economic crisis and had built up a savings account that we could lean into for payroll if things ever got tight again. This buffer helped us to sleep a little easier at night as contracts canceled, and coaching engagements were postponed. We took it one month at a time.

We had to get creative with the moms on our team, who were now working as well as home-schooling from their homes. They simply could not work full time. We negotiated a sabbatical for one mom and paid her regular salary while she was out figuring out how to do her life in the new world. Another woman on our team scaled back her client work by 40% to make time for her health and her two young boys. Most importantly, neither of these women were judged harshly for their decisions. We remain in full support of them.

Ultimately, we made it through. We kept our promise to all of our team members. I credit my business partner with the tenacity and focus to make this happen. I am proud of our response to the pandemic. Very proud.

If you are a leader in an organization, treat this issue as if it is your problem, whether you are a woman or not. Take responsibility for designing creative solutions with your team. Determine to take good care of your people. Slow down or postpone work and sales growth expectations. Don’t let people go unless you absolutely have to. You could take a cut in pay and keep a few more people on payroll for a few more months. This won’t last forever. We will recover. Why not even out the curve and redistribute resources a bit?

It’s also important to keep your feet on the ground and your sights on the big picture while still tending to what is needed right now. Getting angry and indignant about the backslide happening in the women’s movement is unlikely to help. Your job as a leader is to create a coherent plan and remain calm and optimistic. You have the privilege of leading, and others are looking to you to see how you respond. They will follow your lead. This is the time to up your game and be better than ever.