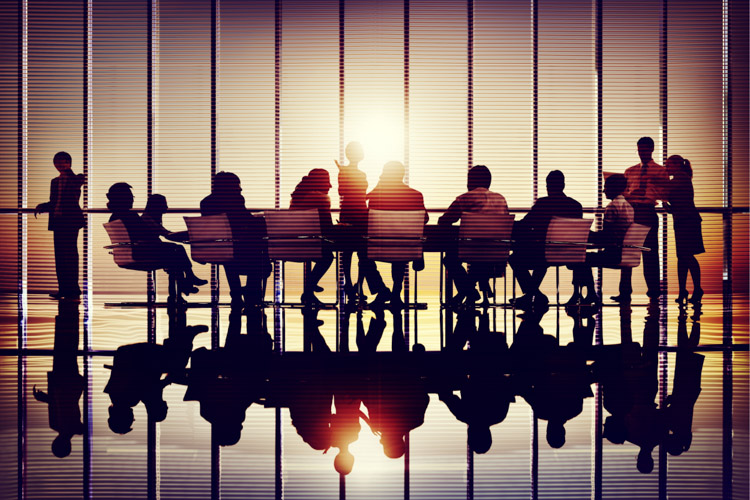 I’ve long believed that the best way to create fundamental change in the world is to work with leaders to change the way they think and behave. In 1993, I heard Willis Harman speak at the World Business Academy conference. He offered that the way to change the world was to shift the mindset of business leadership from that of a predator to that of a steward — to alter the way they make decisions and what they make those decisions for.

In many ways, Harman deeply influenced my choice to become an organization development consultant and executive coach. I knew in my bones he was right. And I set about impacting the consciousness of the leaders I had the privilege of working with.

Not only that, I have deliberately chosen to work with leaders who are dedicated to making a productive contribution to employees, customers, communities and the environment.

But it’s been a bit of an uphill battle, to be honest.

The age of greed and growth spurred much bad behavior in our largest corporations. CEOs are earning 278 times the salary of the average worker today. Does that seem out of whack to you?

In August of 2017, Best Buy had to apologize when its Houston-area store raised the price of a case of bottled water to $42 as Hurricane Harvey wreaked havoc on the region.

In the U.S., we pay the highest prices in the world for prescription drugs—so high that one in five Americans can’t afford their prescriptions. Meanwhile, the five largest prescription drug companies made a combined $50 billion in profits last year.

Over the past year and a half, the #MeToo movement has outed all kinds of practices that should never have been happening at work.

All of this can be pretty disheartening. But then, on Monday, some big news came from the voice of the corporation.

As David Gelles and David Yaffe-Bellany wrote in the New York Times, “The Business Roundtable issued a statement on ‘the purpose of a corporation,’ arguing that companies should no longer advance only the interests of shareholders. Instead, the group said, they must also invest in their employees, protect the environment and deal fairly and ethically with their suppliers.”

The statement signed by the CEOs emphasized that, while the companies each serve their individual corporate purposes, they share a commitment to deliver value to all their stakeholders to ensure the future success of not just the companies themselves but their communities and the country.

Why the shift? And why now? Here are three reasons why I believe this change has finally come.

1.    People are demanding it. Millennials and Gen Z employees and leaders are changing the way we do business. They want productive change on a range of issues, including diversity, #MeToo issues, financial transparency, climate change and overall sustainability, and pay equity.

2.   Because it’s time. Conscious capitalism is finally making inroads into changing the way we work and our organizations. As the Business Roundtable’s statement puts it, “Americans deserve an economy that allows each person to succeed through hard work and creativity and to lead a life of meaning and dignity.” That sounds a lot like what conscious businesses advocate: trusting, authentic, innovative and caring cultures that make working there a source of both personal growth and professional fulfillment. These businesses “endeavor to create financial, intellectual, social, cultural, emotional, spiritual, physical and ecological wealth for all their stakeholders.”

3.   The environment needs more leaders making decisions that serve a triple bottom line: profit, people and planet. The need for environmentally sound practices has galvanized companies around the world, and it’s no coincidence that the world’s most admired companies are also sustainability stars.

What will the future bring with this new idea for what a corporation can be? Time will tell. For the best of leaders — those who’ve already been implementing a triple bottom line — this is old news. But the Business Roundtable may help spur those organizations that needed a reason to do the right thing.