The customer services group (approx. 1,000 unionized employees) for a large hydroelectric utility was embarking on a significant organizational change.  They were putting into place an organization-wide, “Building Customer Loyalty” program, which would impact all processes, technology, and roles.  The primary objective was to improve the value of the services delivered to its customers.  A secondary objective was to increase the efficiency of processes and reduce the cost of delivering service to the customer. Operational excellence was lagging within the customer services group.  In addition, they were committed to moving to a process-based organization structure, from a regionally based structure.  The most pressing concern was that the culture would not support risk-taking and behavior change.

Coaching, as identified through benchmarking and literature searches, was acknowledged as an instrument that would cause leaders to assume ownership in the results they were accountable to deliver.  Coaching would help drive and sustain significant change.  The customer services organization hired executive coaches for each of its leaders.  A 360-degree feedback tool was administered to identify competencies to develop.  The coaches worked with the leaders for six to eighteen months. Henley Leadership Group provided coaching to many senior leaders, including the CEO, as well as directors and supervisors. Working together, we focused on developing and increasing mastery in eleven areas:  Driving Results, Focus on the Customer, Maximizing Business Opportunities, Formulating Business Strategy, Thinking Globally, Innovating, Promoting Operational Excellence, Creating Teams and Partnerships, Developing People, Acting with Integrity and Respect for Others, and Possessing Technical Skill.

The results produced included operational efficiencies and process improvement; increased clarity of goals; increased personal investment in the organization; clearer communication and intention; increased self-awareness of reactions as well as self-limiting behaviors.   Participants received unsolicited positive feedback from people on competency development.  The value to the organization included more passionate leadership and an ability to stay focused on the overriding vision, values, and mission.

END_OF_DOCUMENT_TOKEN_TO_BE_REPLACED 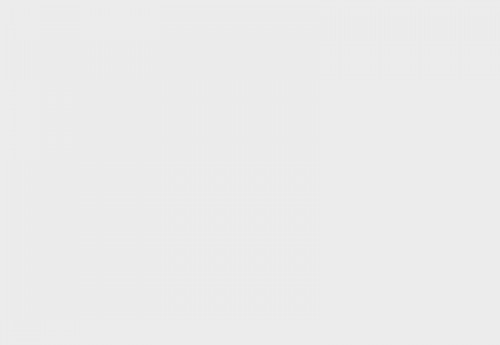 When Work And Family Life Collide

Are you yourself at work?

Do You Need A Nap After Leading A Zoom Meeting?

Are you worn out after a day in front of your computer screen?