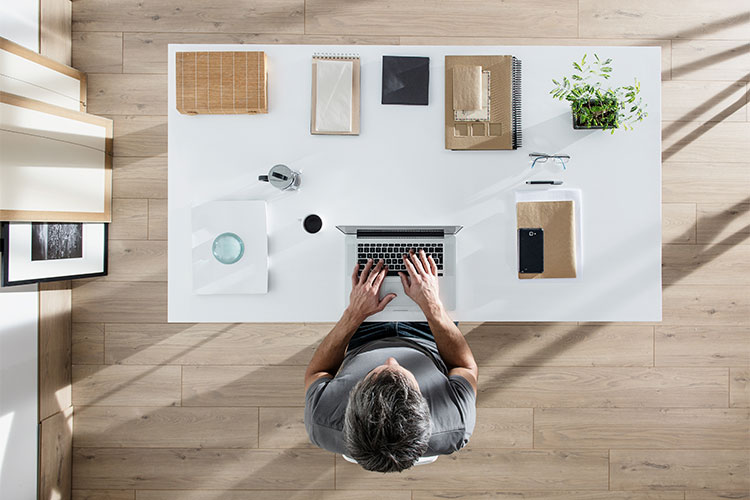 Perfectionism used to be lauded as a strength — something to strive for. Now, it is the very thing that could take you down, creating a chasm in team relationships and overall morale.

That might sound extreme, but as Philip Coggan, the Bartleby columnist for The Economist, pointed out, “Perfectionism is increasingly out of step with the ways that products are developed, employees are treated and workforces are organized.”

After all, developing new products is a messy process. And you can’t be creative if you’re obsessed with being perfect.

Think about minimum viable product (MVP). An MVP is a product with enough features to attract early adopters and validate the idea in the initial phases of the product development cycle. In the software industry, an MVP helps the product team get user feedback to iterate and improve on the product. There’s no such thing as perfectionism in this process. It would bog things down or, worse, block creative momentum.

It's not just the impact on products, though. Perfectionists tend to think there is one right way to do things: their way. It follows that if there is a right way to do something — write an email, organize a project, create a strategy — then all the other ways are the wrong way. And this is where leaders run into big problems. If you’re a leader who’s making people wrong, you won’t have many followers.

Years ago, I learned this essential truth about power: “You can be right, or you can have power. You can’t have both.”

This is likely to provoke perfectionists, who think it’s essential to be right. They will argue and argue for their position, their belief, their proof. And this is the crux of the issue. Perfectionists dig in and become immovable boulders. They get stubborn and recalcitrant. Leadership, however, requires listening, learning, yielding and the delicate skill of being influenceable.

Getting Over Having to Be Right

We perfectionists have to stop being so right about stuff. And that means we have to be on guard for any hint of self-righteousness.

For example, something I am self-righteous about is finding errors in emails and written communications from my team. A couple of months ago, my business partner, Carol, wrote an email to our entire team about a new process we were rolling out. She copied me, and as I read the email, I found four errors!

Of course, the perfectionist in me saw red. I replied to Carol with a snippy note:

My request is that before you send out an email to our entire team, get it copy-edited. I know you try hard to catch them and I'm not blaming you [I was]. But there were several typos in this email and you know that makes me cringe.

I immediately hit “send.” Moments later, I received an away message from one of our team members. Wait, what? Yes, I had inadvertently hit “reply all.” My snippy message to Carol went to our entire team.

I was mortified, shaking a little. I picked up the phone and called Carol to ask her if she had read her email.

“Not yet,” she said. I admitted what I had done.

Then she wrote this email to our team:

Dede's note was supposed to go just to me. What I don’t want you to do is make stuff up. Dede called me right away to let me know what had happened. And I wasn't hooked by it. I didn't even wince.

And here is what is good to know about me. I make mistakes even after I read my emails out loud and work hard to find the errors. It’s not practical to have all my emails edited. I do have my important emails to clients double checked. I ask that you include this about me and if it becomes a problem for those of you with an eye for detail, just let me know.

Dede and I have a remarkable partnership and we make straight requests of each other as we should. This helps us continue to bring out the best in each other as leaders of our beloved company.

Carol’s response was so generous. And I (re)learned something important: Stop with the perfectionism. Think bigger as a leader. Make room for humanity and relationships over everything being perfect all the time. Let some things go that you are sure you shouldn’t. The world will not end.

My challenge to you: Figure out what you are being right about and who you’ve made wrong. Consider the cost and see if you can yield just a little. Put presence and people before perfectionism. Your leadership will only get better, because you will have people who want to follow you.