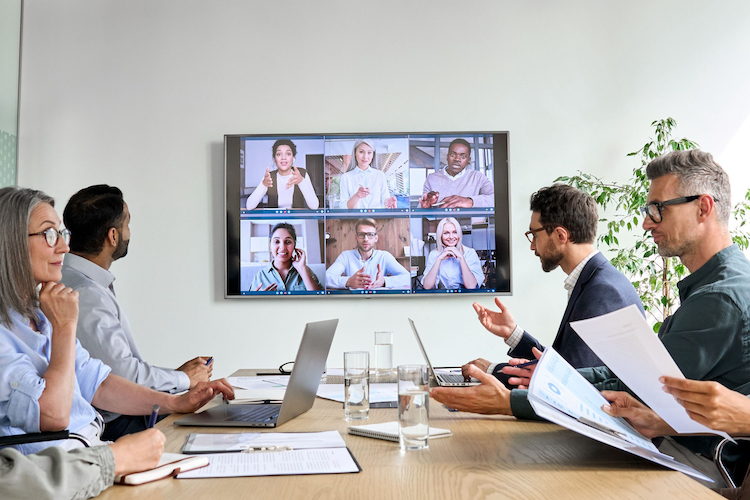 Culture happens with or without you noticing. A team’s culture is the accumulation of individual and group actions and interactions. It all adds up to “the way we do things around here.”

For example, around here, when it comes to starting meetings on time, we don’t. We start meetings whenever the leader shows up and that may be 10, 20 or even 30 minutes late. This is just the way things go. The team has stopped questioning it and shows up later and later.

Or: Around here, when it comes to interacting with other departments, we are highly cooperative. We pitch in and help one another because we know we are all really on the same team.

Put another way, culture is your team’s operating system. The culture is critically important because it affects how your employees and customers differentiate you, and this determines how successful your business will be.

More and more, employees are paying attention to and looking to sign on with teams that have life-giving and inspiring cultures. People are paying attention to things that a few generations ago we didn’t even know existed. When a company lives up to its core values, its culture will turn employees into ambassadors and make the company hugely attractive to top talent.

Because culture is the way we do things around here, it’s in your best interest to get involved in creating it. Being deliberate and thoughtful and encouraging team participation in the shaping of culture means you and your team will have a say in the way things are done.

It can be a bit more challenging to build a culture when you have a hybrid team that’s geographically dispersed, but the need is even greater since people aren’t together in person, day in and day out. Schedule culture conversations, whether in-person or virtual, and recognize that it’s going to take more than one conversation to name and nurture a culture your team will be proud of.

Here are some ways to think about creating your healthy hybrid team culture.

Having a clear team vision and values helps guide day-to-day choices and behavior. It’s even more important to have this clarity when people are rarely or never in the same physical location together.

But don’t go off in a cabin by yourself to create them. Invite the team into a conversation about what they care about — what values matter most to them, why they took this role or position, etc. Co-created vision and values can be a source of collective inspiration, and when the team owns these guiding ideals, they will self-regulate behavior and choices that don’t align with the values. Your whole team then becomes an ambassador for the ideals.

Amy Edmondson from Harvard Business School defines psychological safety as ‘‘a sense of confidence that the team will not embarrass, reject or punish someone for speaking up.’’ As a leader, you can make it safe for your team by demonstrating humility, fallibility and a sense of humor when things go wrong. Team members often live their way into a new culture through mistakes and missteps. Be sure that these aren’t shamed or punished but rather treated as learning opportunities.

Safety can become compromised when people are under stress and strain. This is when we end up taking shortcuts that aren’t shortcuts at all. To avoid this, give your team the tools they need to offer feedback in a way that causes no collateral damage and no long-term adverse impact. Training and coaching can do wonders for increasing skill in feedback and communicating when the going gets rough.

Most importantly, culture is created by what the leaders say and do. Team members pay attention to see if you “walk your talk.” Team members will trust actions over lofty statements that don’t match reality. Once you have named the ideals, be sure to live them. Be the example. And tell the truth when you are not.

Culture matters, especially for a hybrid team. In the next week or so, consider what kind of culture you would like to create with your team. To quote Tim O’Reilly, “Apply the same level of deep thinking about building a culture as you would about building a product.”